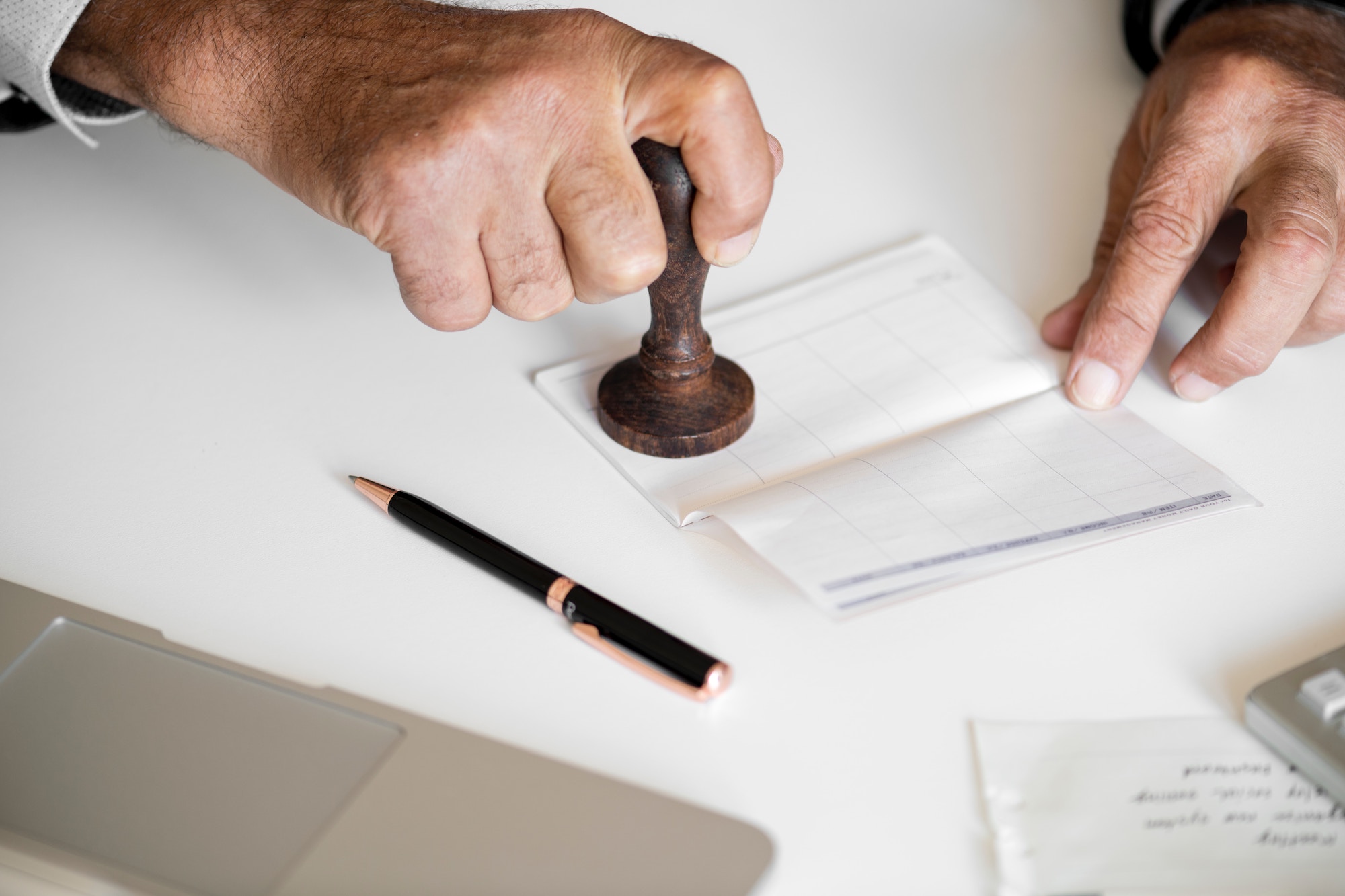 The 9th Circuit Court of Appeals ruled Monday April 9, 2018 that salary history is not an acceptable reason for pay differences under the Equal Pay Act (EPA), even when used in conjunction with other factors. The EPA first became law in 1963 and prohibits the payment of different wages to men and women who do work that requires equal skill, effort, and responsibility under similar working conditions.

The new reading of the law impacts employers in Alaska, Washington, Montana, Idaho, Oregon, California, Nevada, and Arizona, but since Circuit Courts often rely on one another’s rulings, it’s very possible that the impact of this decision will spread.

As written, the EPA allows for pay discrepancies for the following reasons:

Employers, including the defendant in this case, have often used salary history to help determine a new employee’s starting salary, and assumed that this would count as “any factor other than sex.” The court did not claim that this is an unreasonable reading of the law. Rather, it said that such a reading is contrary to the point of the law, as an employee’s past salary is likely to be impacted by gender-based pay discrimination.

Saving Money is Not Part of the Catch-All Provision

The Court also established that “any factor other than sex” is limited to legitimate, job-related factors, such as experience, education, and ability. The catch-all provision does not include business-related reasons, such as an individual’s willingness to work for lower wages or the need to offer higher wages to candidates in a more employee-friendly market. Essentially, the opportunity for cost-savings is not an acceptable reason for a pay differential.

The Court, however, deliberately stopped short of saying whether individualized salary negotiations—which may involve some reliance on past salary—would provide a defense, but suggested a future court could rule on that issue.

As always, our QBS HR Professionals are knowledgeable, ready and available to help should you have questions or concerns on the above news or any other HR-related issue.